Here’s some more character design sheets from Bamse och Tjuvstaden. I drew these when working for Sluggerfilm May 2012 – Mars 2013. 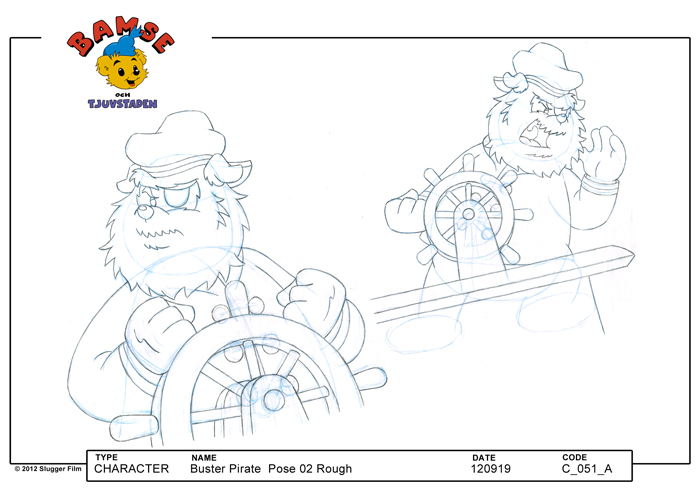 Buster, the diabolic (?) Captain of the Pirates. 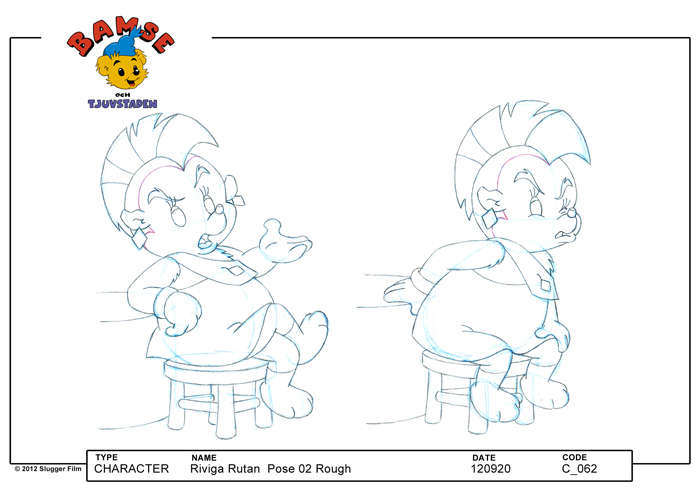 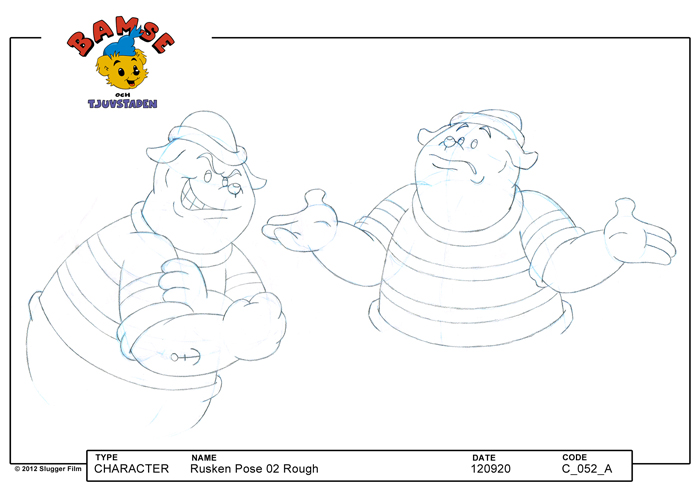 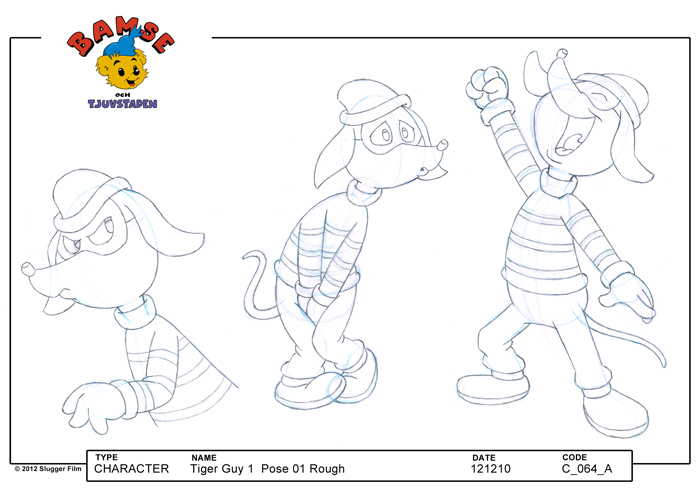 During the production of Bamse och Tjuvstaden, we spent the first five or six months designing everything. And by everything I mean EVERYTHING. From big locations down to trees and leaves, from houses and cars to gas pedals and tea spoons. I worked in character design, in the first instance making turnarounds to show the animators what the characters look like in different angels, and secondly drawing expressions and poses, which tell a little more about who the characters are.

The producer was kind enough to let me post some character design sheets for some of the crooks. None of these characters are new. Basically what we did was adapting them for the big screen. 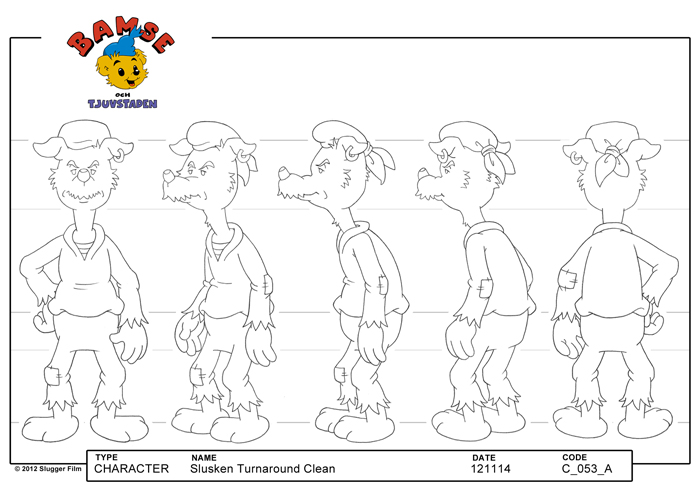 Turn for Slusken, one of the pirates. The reason the lines are pretty is Li-Chuan Chang, Sluggerfilm‘s amazing clean up artist. 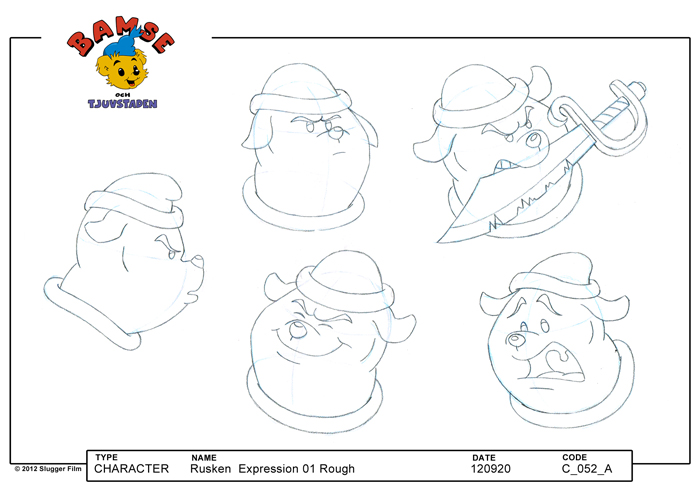 Some expressions for Rusken, another pirate. 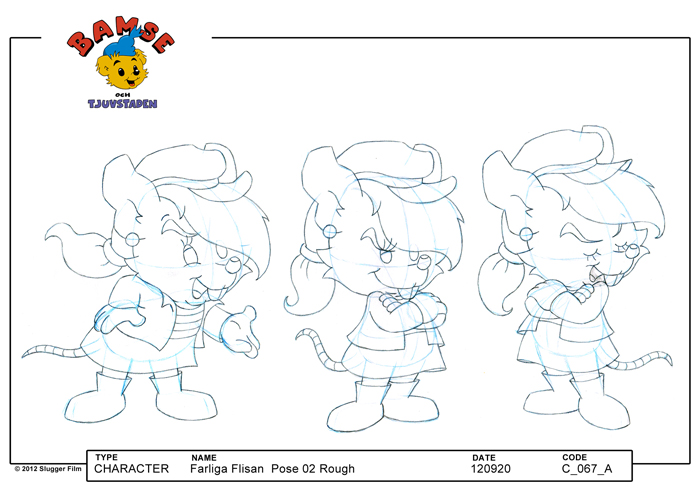 There are many voles in the film. This is Farliga Flisan. 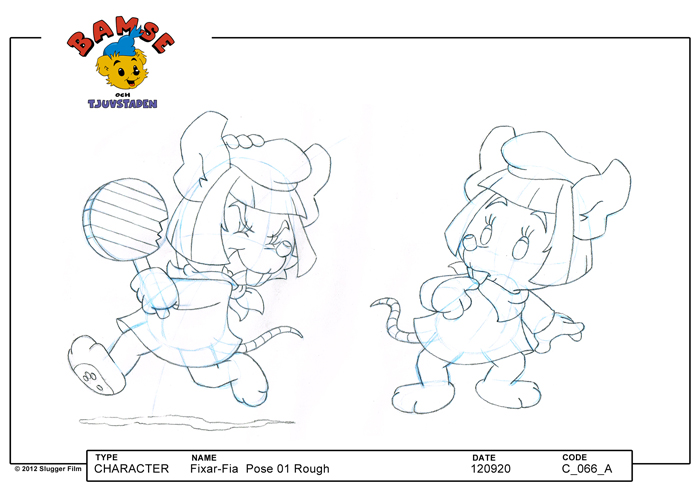 And here’s her friend Fixar-Fia. 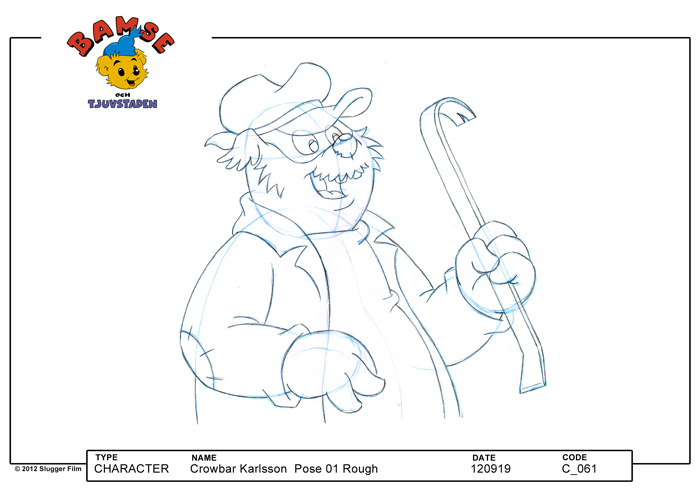 An old favorite Bamse crook of mine, Kofots-Karlsson.

When I design characters for a project, I hardly ever end up using the initial character skecthes. Well, come to think of it, I NEVER settle for the initial design. Here’s two cases of characters evolving from something to something else.

I designed this delivery man for an informercial we did for the Copenhagen municipality project Citylogistik. 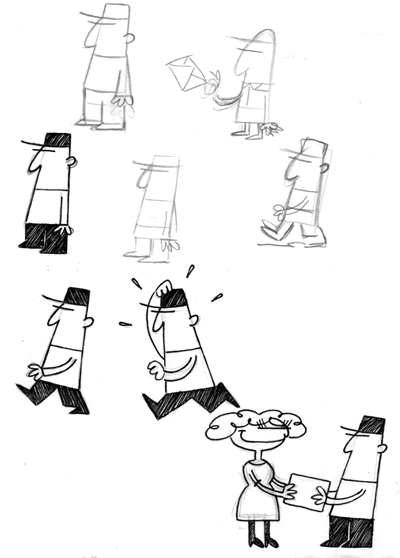 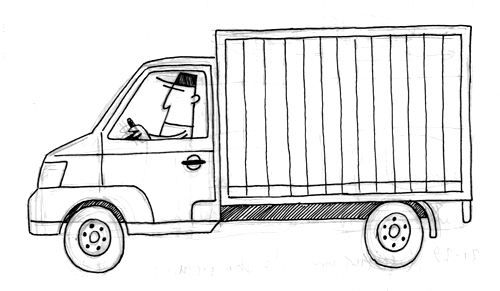 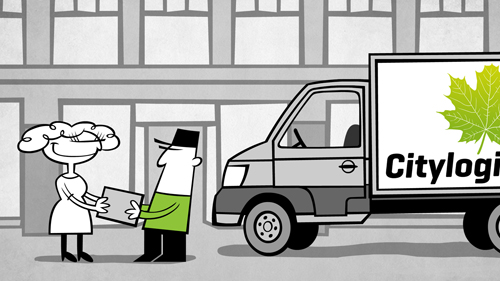 One of the most common forms of “critique” I get is that I draw too cute/too kiddie style. Funnily enough, this time the customer wanted it to be cuter and rounder. No problem!

So I ended up with: 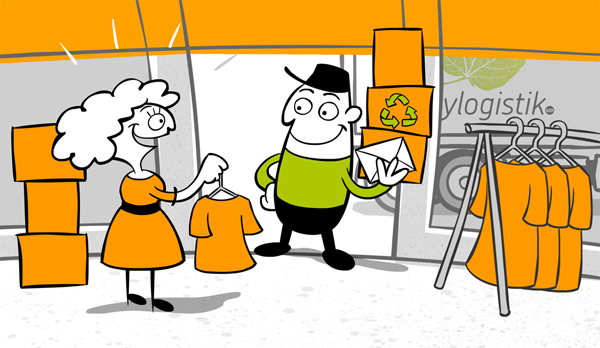 You can watch the film here.

The second example is for another Copenhagen municipality project called Cykelsuperstier. The customer wanted “a simple cut-out style”.

I looked at Terry Gilliam’s work, Southpark and some JibJab stuff. I was also inspired by the demo illustrations in the Zelda game Phantom Hourglass (the gallery section). 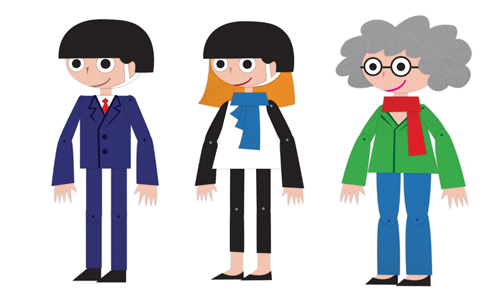 Design decisions should be based on function. I had to elongate the legs for the characters to be able to ride bicycles. 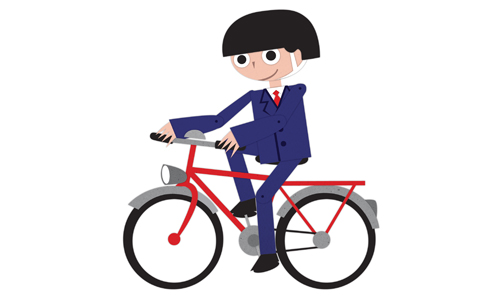 The customer thought it to be too kiddie style (again!), so I opted for a more “adult” or neutral look, and ended up with: 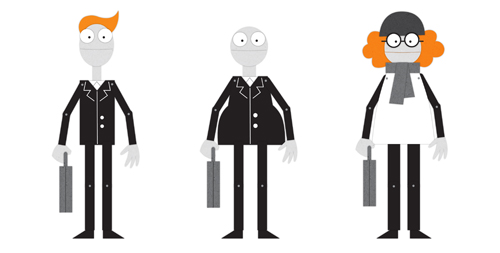 A couple of stills from the film: 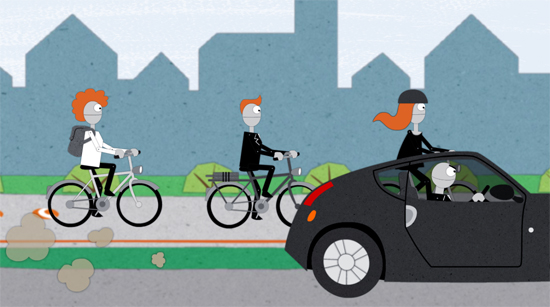 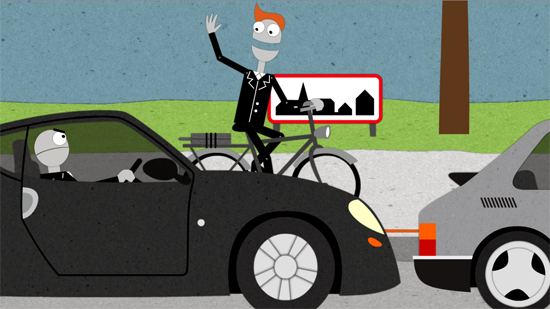 The three of us working on these films – Alfred Gunnarsson, Niklas Ström and me – call ourselves Animationsbyrån. We’ll launch our new website shortly. We just completed the Cykelsuperstier infomercial. You can watch it here.

Here’s a little something I’m working on.

What to do with all the warmongering dictators? Send in Dr baby and his Pacifiers! 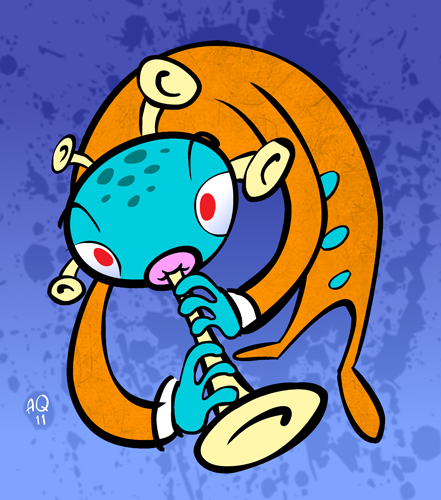 Just felt like drawing something yesterday. Played with it in Flash, Illustrator and Photoshop.