Found these in my archives. 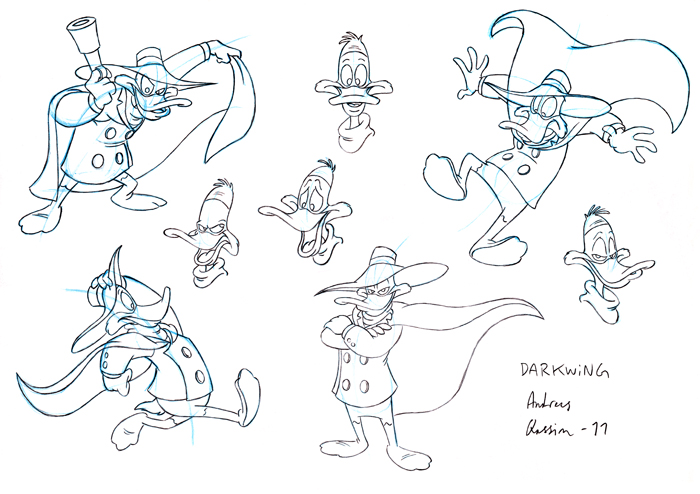 About a year ago I posted some Muppet art work at Boom Studios Artists Gallery. Boom used to have a series of pretty neat Muppet titles, starting with Roger Langridge’s awesome Muppet Show Comic Books. I thought it would be cool to draw the Muppets. For real you know? 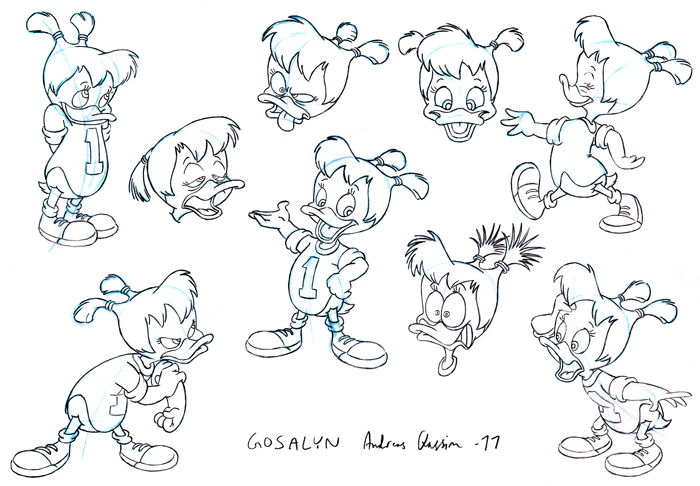 I was more than a little surprised when I got an e-mail from a Boom editor asking me if I wanted to make some sample drawings for Darkwing Duck. It’s funny in two ways. 1) I hardly know Darkwing at all. And I’m not really into the Disney style. I’m much more attracted to highly stylized stuff, like you’d find on Nickelodeon and Cartoon Network in the 90s. Maybe it’s not that visible in my body of work so far, but just wait and see… And 2) Nobody ASKS you if you want to draw a Disney comic. The way it normally works is you headbutt the editors’ locked doors for years and years before they even let you try. 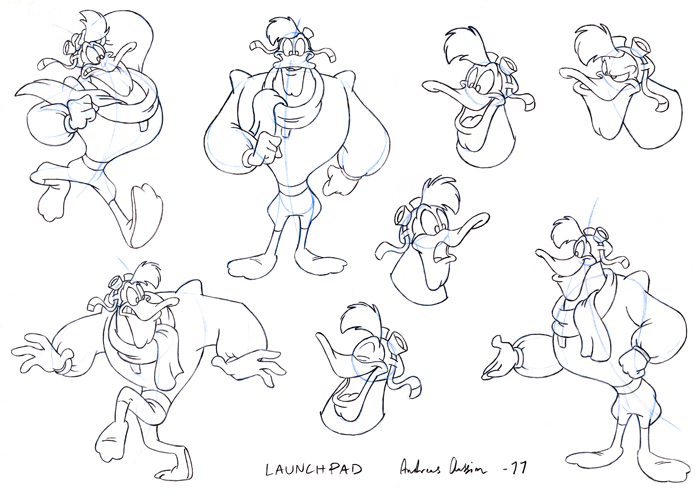 Anyway, I was busy with another project at that moment and had no choice but to say thanks but no thanks. Some months later I e-mailed the editor asking if he was still interested in me having ago. Sure, he said and sent me some model sheets. So I made these character studies of Darkwing, Gosalyn, Launchpad (in spite of my unfamiliarity with Darkwing, I always liked Launchpad!) and Scrooge. 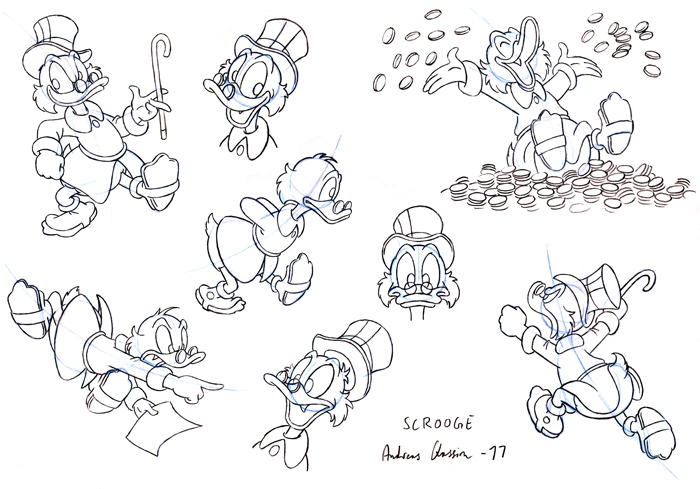 So what did the editor think? I don’t know. He never replied. Was it because my drawings sucked? Was it because I stuck too close to the original model sheets? That’s how I learned new styles in the past. First you copy, getting to know the construction of the characters, then you make your own poses and expressions. Maybe the editor expected something else? Or was it simply because Boom lost their rights to the Disney titles, and my timing was unfortunate? I guess I’ll never know. Anyway, it was fun to try something different.